William & Mark, UAL Chaplains, would like to offer our prayers and friendship to our Muslim brothers and sisters at UAL at this time of horror and sorrow, in the aftermath of the Christchurch attack.

As people of faith we stand with you in solidarity and are committed to working to bring about peace and respect between people of all faiths in our communities.

Prayers for peace were said on Wednesday 20 March in a special service in the Activities Studio at 272 High Holborn where we were joined by members of UAL Islamic Society and many other staff and students.

An open letter from clergy and faith representatives in Westminster, London to the worshippers of the Al Noor Mosque and Linwood Islamic Centre in Christchurch, New Zealand

We are a group of clergy and faith representatives from seven world religions, including Islam, in Westminster, London that have been meeting regularly for over three years. Members of our interfaith forum meet in each other’s centres to foster good inter-religious relations and promote community cohesion. Our meetings are convened under the auspices of Interfaith Matters, a United Kingdom based registered charity.

All members of our forum categorically condemn the murderous and merciless attack on Muslim worshippers attending their Jumu’ah (Friday) prayers.

We express our respect to the emergency services and gratitude to all who have offered sympathy and support since. At this time of suffering and sorrow, we add our heartfelt comfort and condolences to all that have been touched by this tragedy.

As clergy and faith representatives, this heinous act of hatred does nothing other than reinforce our resolve to work together. We ask only that the memory of those who died serves as a blessing that we may all live by the ways of peace. 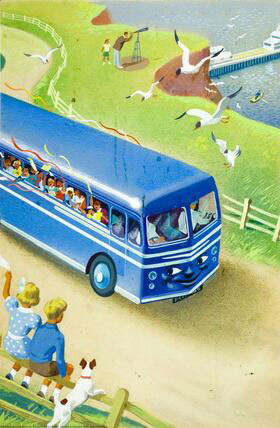 The chaplaincy is working on a new programme of activities for next academic year – details will be posted here. In the meantime the chaplains wish you safe journeys and happy holidays – keep in touch!