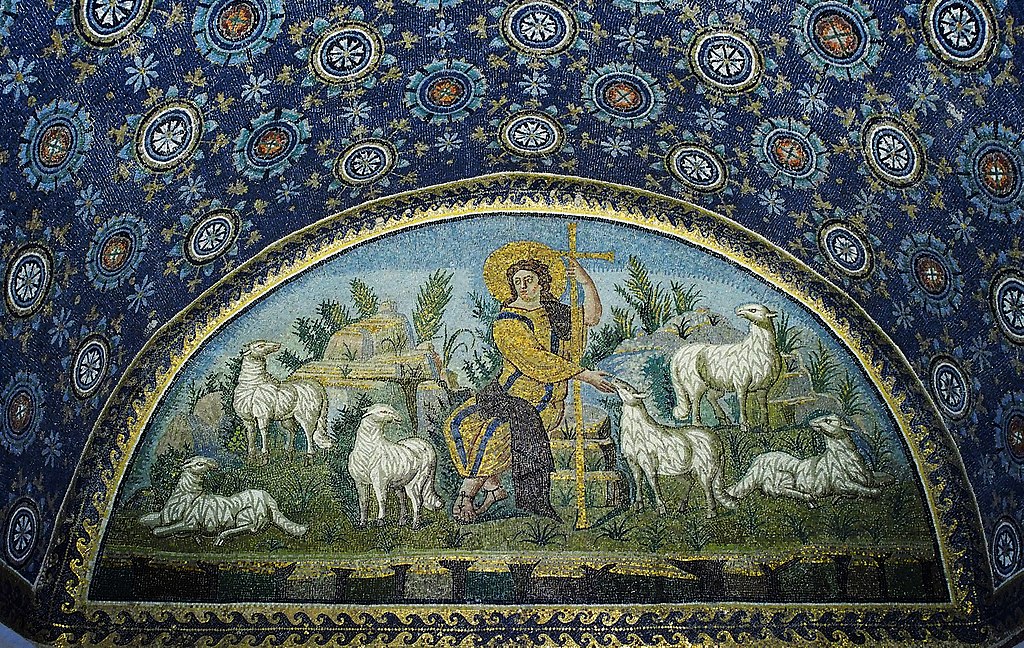 Easter is the central Christian festival, celebrating the resurrection of Jesus Christ, the story of which is told in the four gospels of the New Testament. The 40 day period before Easter is called Lent, a time of reflection and penitence, when many people give something up (eg alcohol or chocolate) or take something up (eg reading or meditation) as a spiritual discipline. The last week of Lent is known as Holy Week, and includes Maundy Thursday, when at the Last Supper Jesus washed the feet of the disciples, and Good Friday, on which the Crucifixion took place. Easter begins on the Sunday of Holy Week, and last for 50 days, from Easter Day to the day of Pentecost, when according to the Bible, the Holy Spirit was sent to the followers of Jesus.

Easter is a ‘moveable feast’ — that is, the dates change from year to year, depending on the lunar as well as the solar calendar. Jesus and his original disciples were Jewish, and the Gospels tell us that the events of Easter took place during the Jewish festival of Passover, or Pesach, which is also a moveable feast, and from which the original (Greek and Latin) name for Easter, Pascha, is derived. Parts of the Eastern Orthodox church use a different calendar to calculate their religious festivals, and so this year, for example, Easter Day for most Orthodox churches is on the 24th April, a week later than most of those in the Western Church.

About one third of the world’s population, about 2.4 billion people, are Christian, and therefore observe Easter as the commemoration of the death and resurrection of Jesus, which offers the promise of eternal life for the followers of Christ. Easter is also now a secular holiday in many countries, with the Easter bunny being a popular symbol for this Spring festival.

Easter, along with Christmas, is one of the busiest days in churches, and many Christians also attend additional services during Holy Week. On Good Friday, churches are often stripped of decoration, and solemn silence is kept at the hour of Jesus’ death. An all-night vigil may be held over Saturday night, before the Easter fire is lit early on Sunday morning, and a dawn Eucharist is held. Easter egg hunts are a popular game for children after the main Sunday service, which is a joyful occasion, with the church now decorated with flowers. Families often gather together for Easter, perhaps sharing a traditional lunch of roast lamb.

How to be considerate of those celebrating/observing Easter

Because university term dates have historically been organised around the festivals of Christmas and Easter, which are also national holidays, there may be less difficulty for those who observe these festivals than may be faced by people of other faiths. However, as noted above, many Eastern Orthodox churches will be celebrating Easter a week later this year, so that Holy Week and Easter for students and staff from Greece, Russia, Ukraine, etc, will fall during the first week of the summer term, and this may be a particularly poignant time for those whose families back home are affected by war.