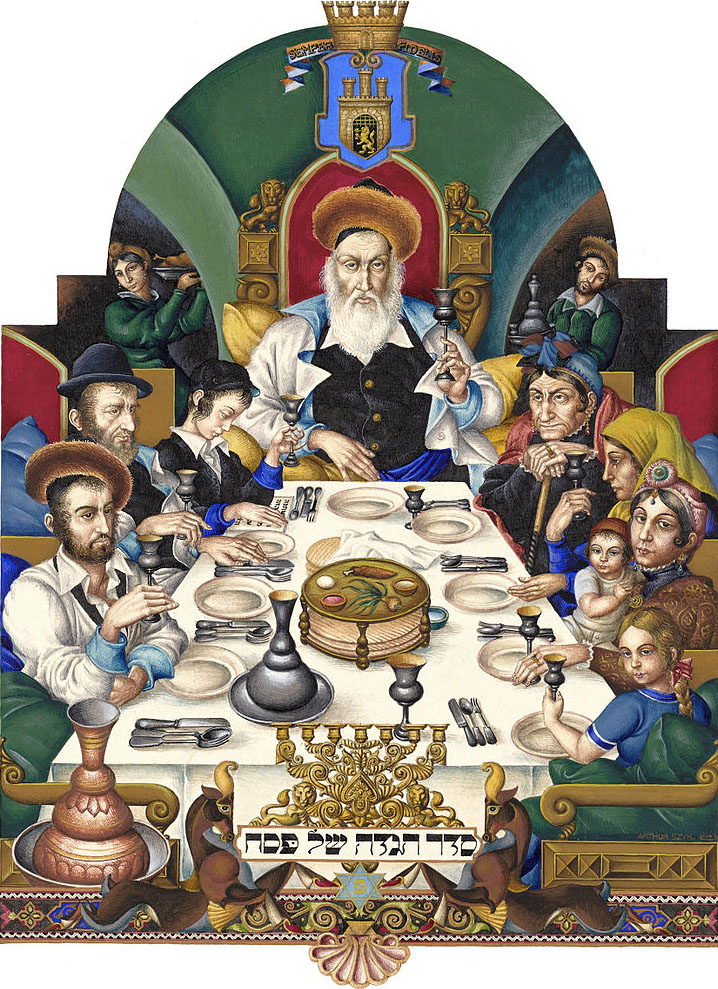 For those of us who don’t know, can you tell us a bit about what Passover is all about?

Here’s my semi-accurate take on the Passover (Hebrew name, Pesach), story. Stand by: it’s brutal! Since Joseph brought his family’s flocks to Egypt in search of food in times of famine, as the bible story in Exodus tells us, over the course about four hundred years things had been getting worse for the Israelites as they grew more numerous and the Pharaohs started to worry they’d get overtaken by immigrants. The Hebrews became both ensconced and, ultimately, enslaved. Things reached a crisis when Pharoah ordered the Hebrew midwives to murder the male newborn infants, but this plan was foiled by the midwives claiming that the Hebrew women delivered their sons too quickly for them to carry out their murderous task. Meanwhile, Moses is born and hidden from the danger in the famous waterproofed cradle in which he floats down the Nile and is picked up by Pharaoh’s daughter… he’s raised as a royal son, but it all goes pear-shaped when his violent temper gets the better of him and he murders an Egyptian task-master who is beating up a recalcitrant Hebrew slave. He goes into hiding and, along the way, witnesses God in the burning bush and is told of his destiny to liberate the Hebrew people. Via signs and wonders, ten plagues and a monotonous refusal by Pharaoh to respond positively to Moses’s famous plea to “Let my people go”, God finally brings down the darkest plague of all: the slaying of the Egyptian firstborn at midnight, passing over (Passover) the houses of the Hebrews – Pharaoh himself being the only firstborn Egyptian in the land to survive, in order to bear witness, and to cry out in agony. In the aftermath of horror, the Children of Israel, numbering around 600,000 people, make their escape, without a clue where they’re going, simply trusting Moses, who parts the Red Sea and they cross into the Sinai wilderness as the pursuing Egyptian chariots are engulfed by the returning waves. The women, led by Moses’s sister Miriam sing a famous song of victory, celebrating God’s might.
Passover is the foundation myth of the Jewish people: from here we go on to receive the Ten Commandments and all of Jewish law. Every year we have a family meal called the Seder (Order) which tells this story via a reading of the Haggadah, some beautifully illuminated mediaeval versions of which are in the British Library. Passover is an eight-day festival where we remember this story and we don’t eat any bread or products leavened by yeast, which commemorates the hurry in which the Hebrews had to depart, without time for the dough of their bread to rise. Pesach in a nutshell? “They tried to kill us. They failed. Let’s eat!”

What does it mean to you personally, and what’s the most rewarding and most challenging aspect to Passover?

Passover means family getting together with love and lots of shouting!
Most rewarding? Thinking about the meaning of freedom and contextualizing that in the present.
Most challenging? Laying off the sourdough toast for eight days!

Are there any elements of the Passover that those from a non-Jewish background can implement into their lives?

Freedom from oppressive rulers and slavery … relevant, urgent and essential now as much as then… 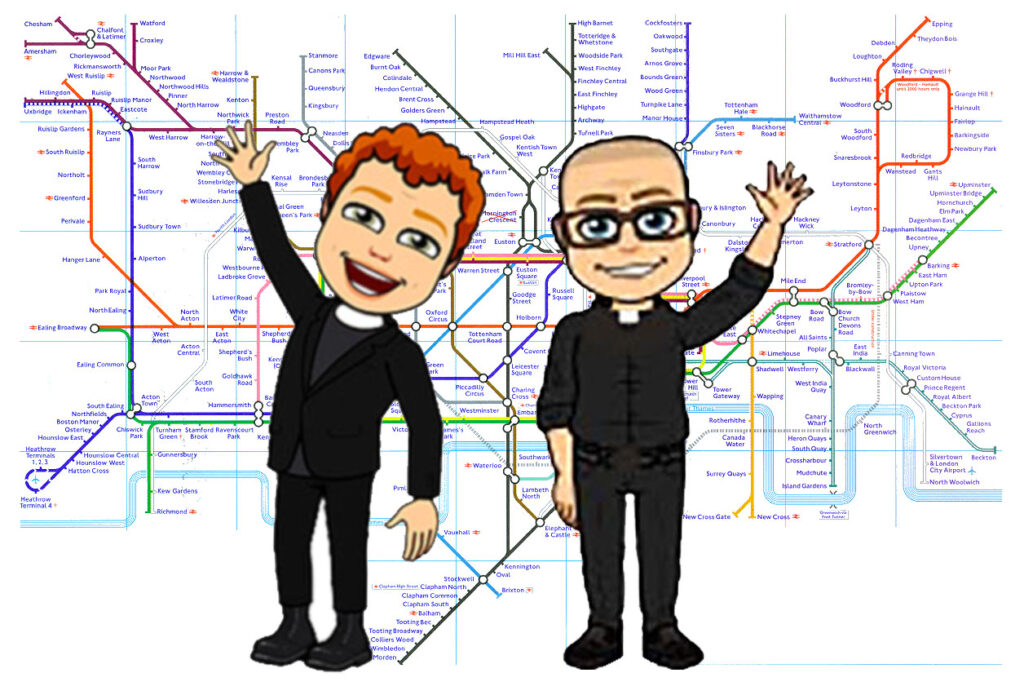 The chaplains will be travelling around various UAL sites this week – do stop us to say hello. We look forward to meeting you soon, and in the meantime invite you to take a look around our website to find out what the chaplaincy service may have to offer you. Please note: UAL mindfulness meditation will recommence next week with a choice of in person or online sessions — details will be posted here.