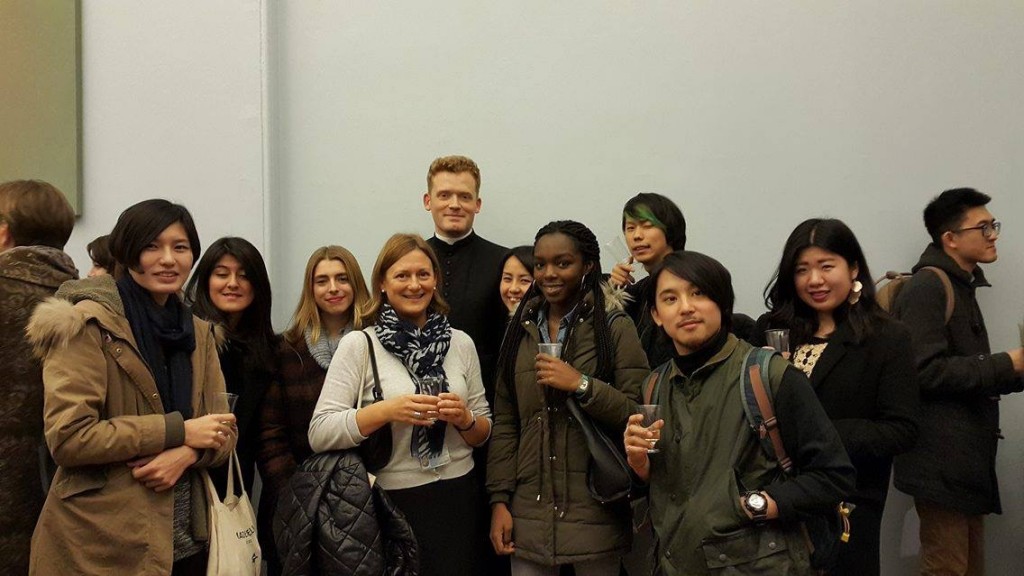 On Thursday 10 December, students, staff and friends of UAL gathered for carols by candlelight at St George’s Bloomsbury, the last London church to be built by the great late 17th century architect, Nicholas Hawksmoor.

The beautiful church interior glowed with candlelight as popular carols were sung, alongside performances by professional singers of early medieval European Christmas songs.

Familiar Christmas stories from the Bible of the journey to Bethlehem, the shepherds, wise men and Jesus in the Manger were read by the Vice Chancellor, Nigel Carrington, students and staff. David Peebles, the Rector of Bloomsbury, challenged our understanding of power in today’s world, by reminding us that God came to us at Christmas as the seemingly powerless baby Jesus..

In our prayers  we remembered  those who have died within our University community over the past year:

During the last carol, and before refreshments were served, over £300 was generously raised for the London based homeless charity, Shelter, for their Christmas appeal. 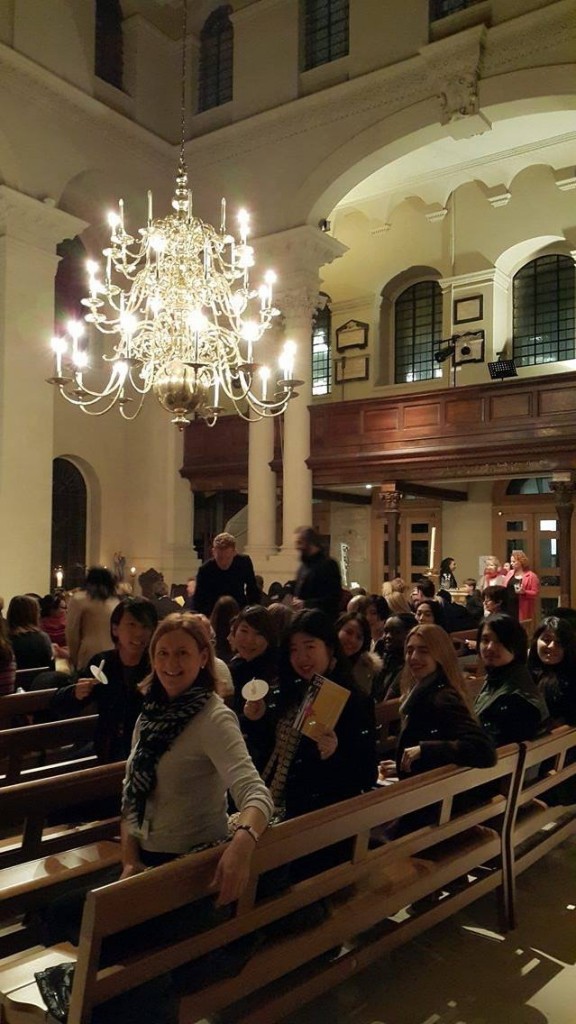 Mindfulness meditation remains accessible online via Zoom links as listed below, with some sessions also taking place on campus. For further information please contact the chaplains